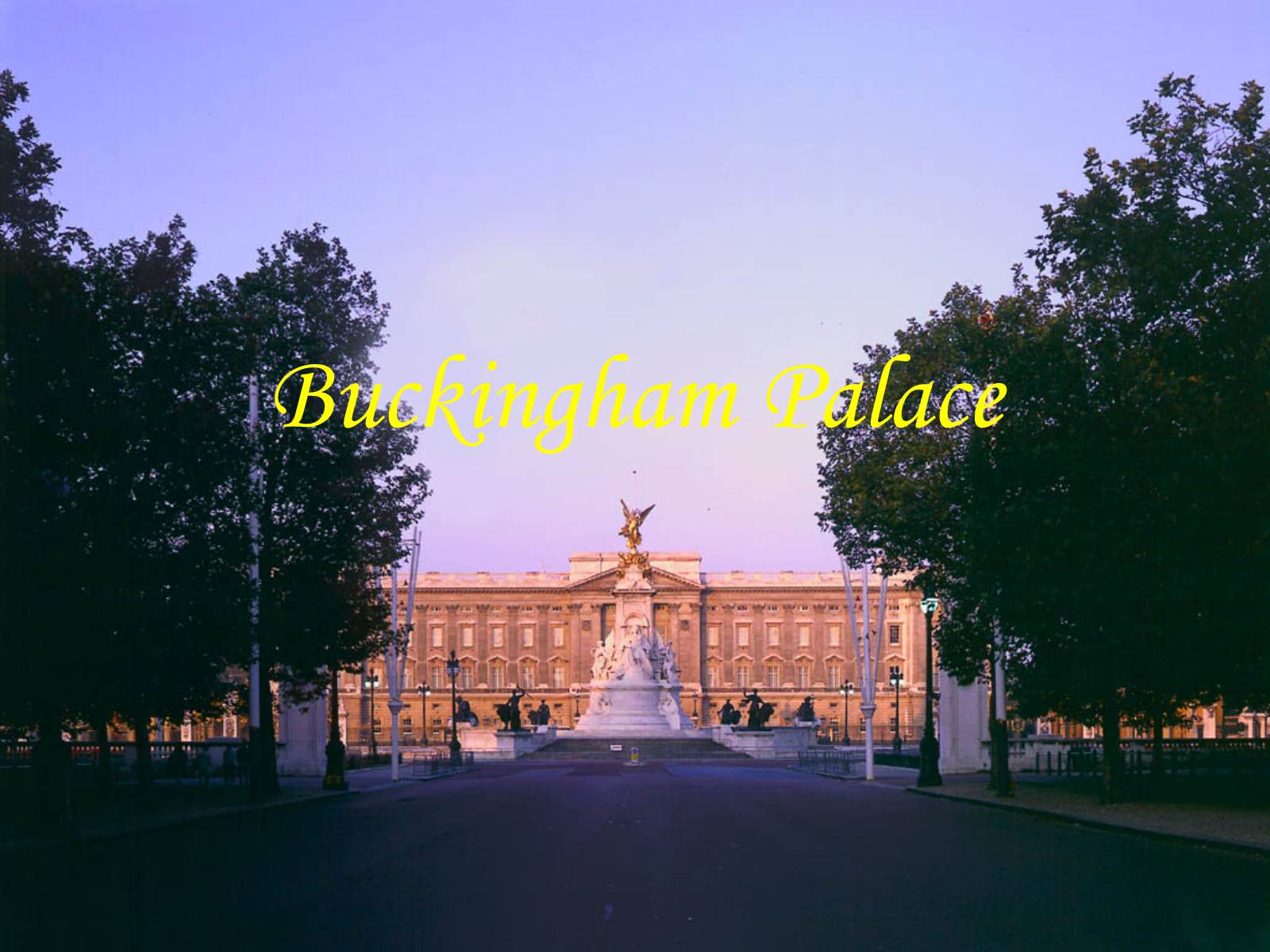 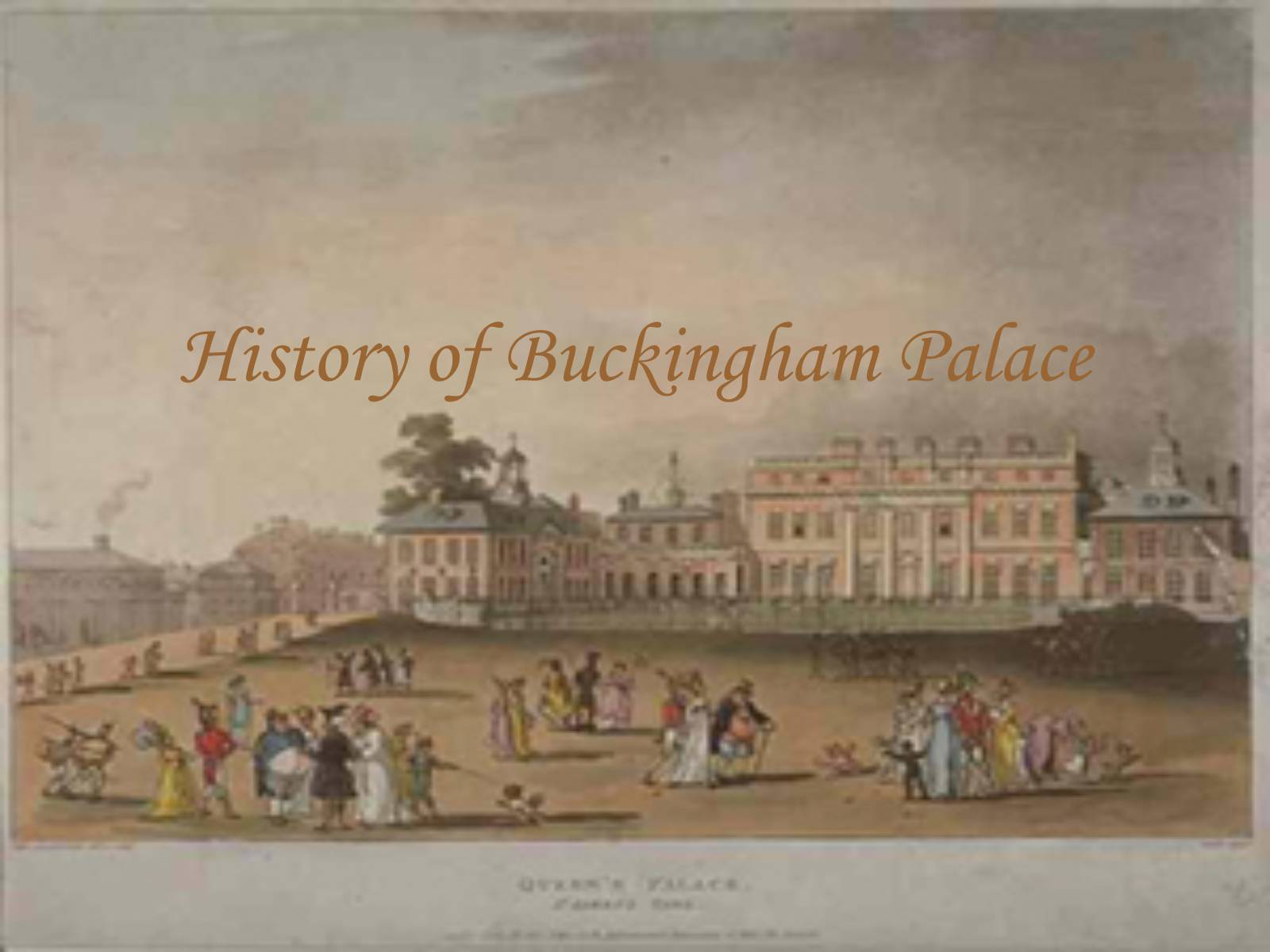 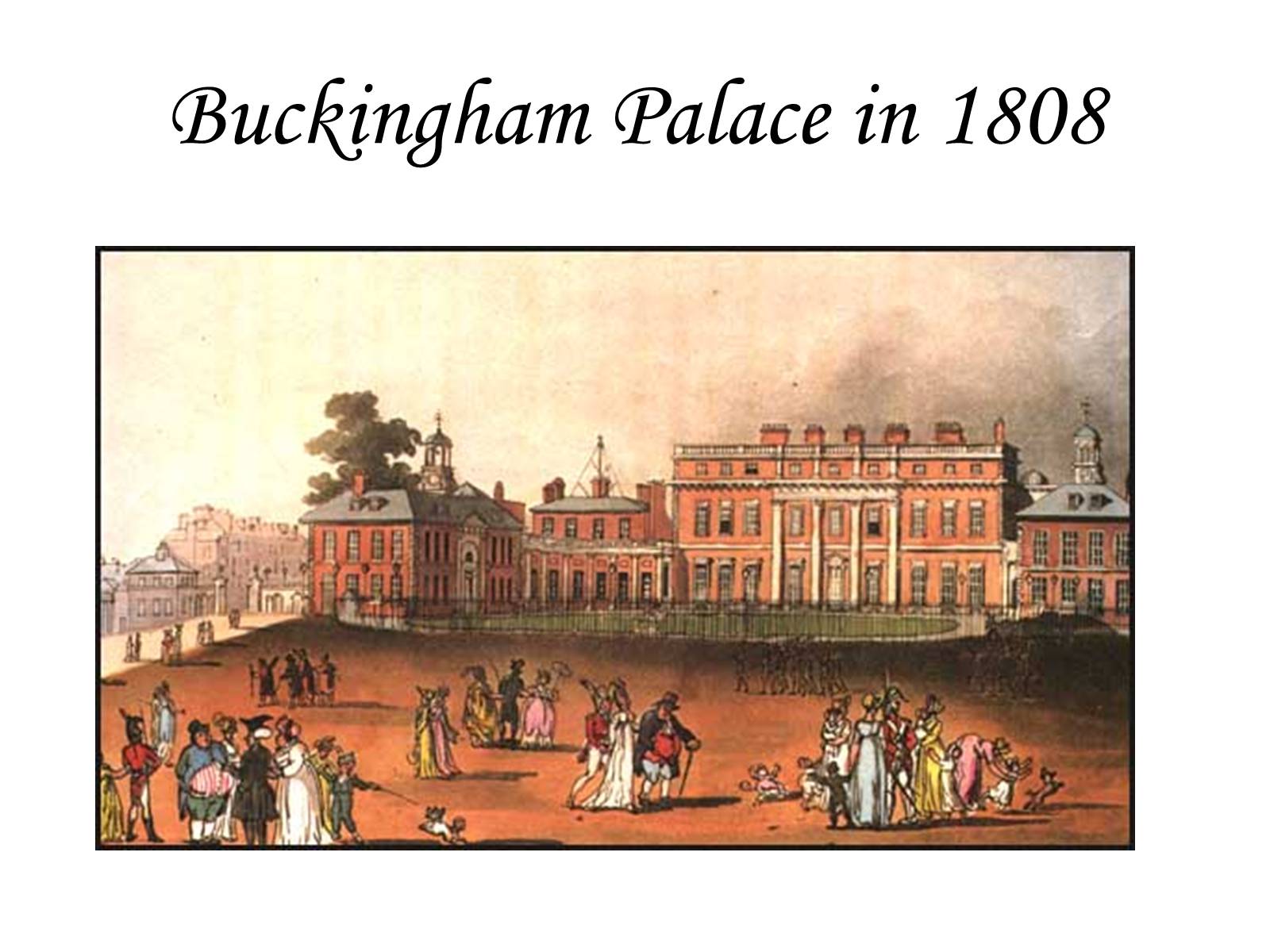 The history of Buckingham Palace began in 1702 when the Duke of Buckingham had it built as his London home. The Duke´s son sold the house in1761 to GeorgeIII, it was renamed “Queen´s House“ in 1774 as Queen Charlotte resided there. Queen Victoria was the first monarch to take up residence in Buckingham palace in 1837.
After Queen Victoria´s death the Palace metamorphosed into today´s familiar landmark.
More than 600 rooms, including 52 Royal and guest bedrooms, 188 staff bedrooms, 92 offices and 78 bathrooms. 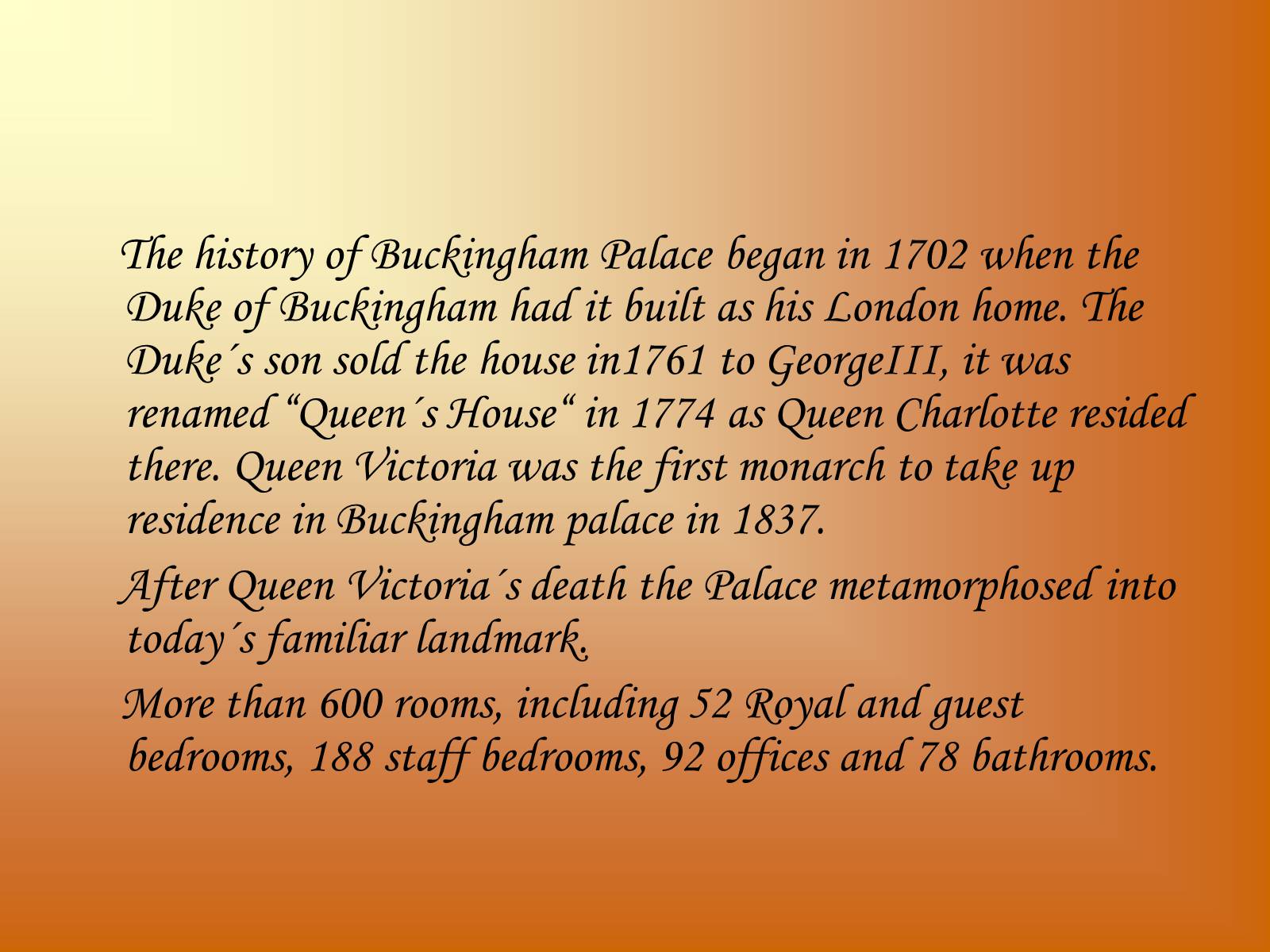 Victoria
Born:1819
Died:1901
Reigned:1837-1901
The only child of Edward,
Duke of Kent(son GeorgeIII.)
and the last member of the
Hanoverian dynasty.
-In 1840 married her first cousin
Prince Albert.
-Gave birth to 9 chidren:
4 boys and 5girls.
-The longest reigning Brithis monarch
for over sixty-three years.
. 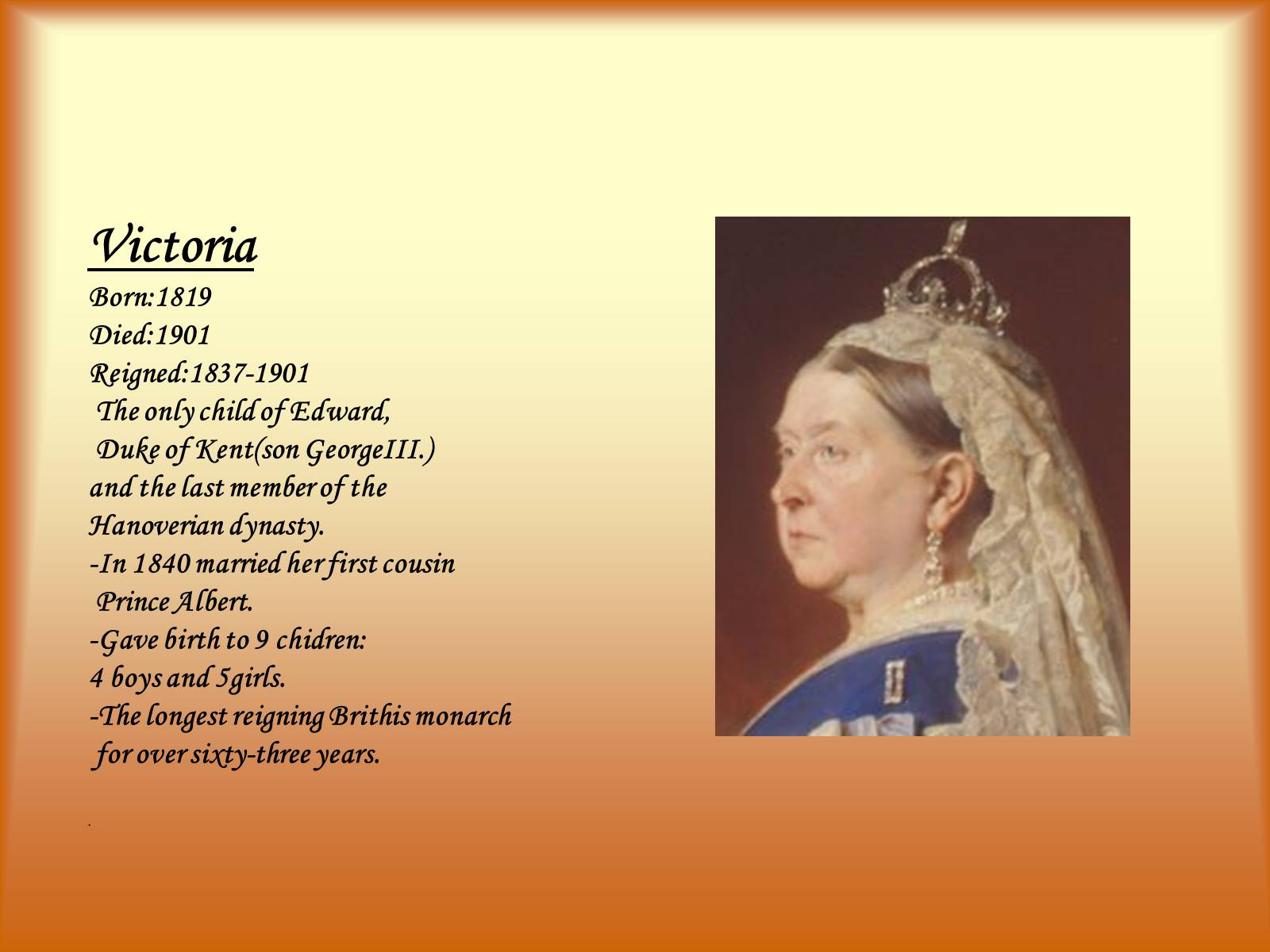 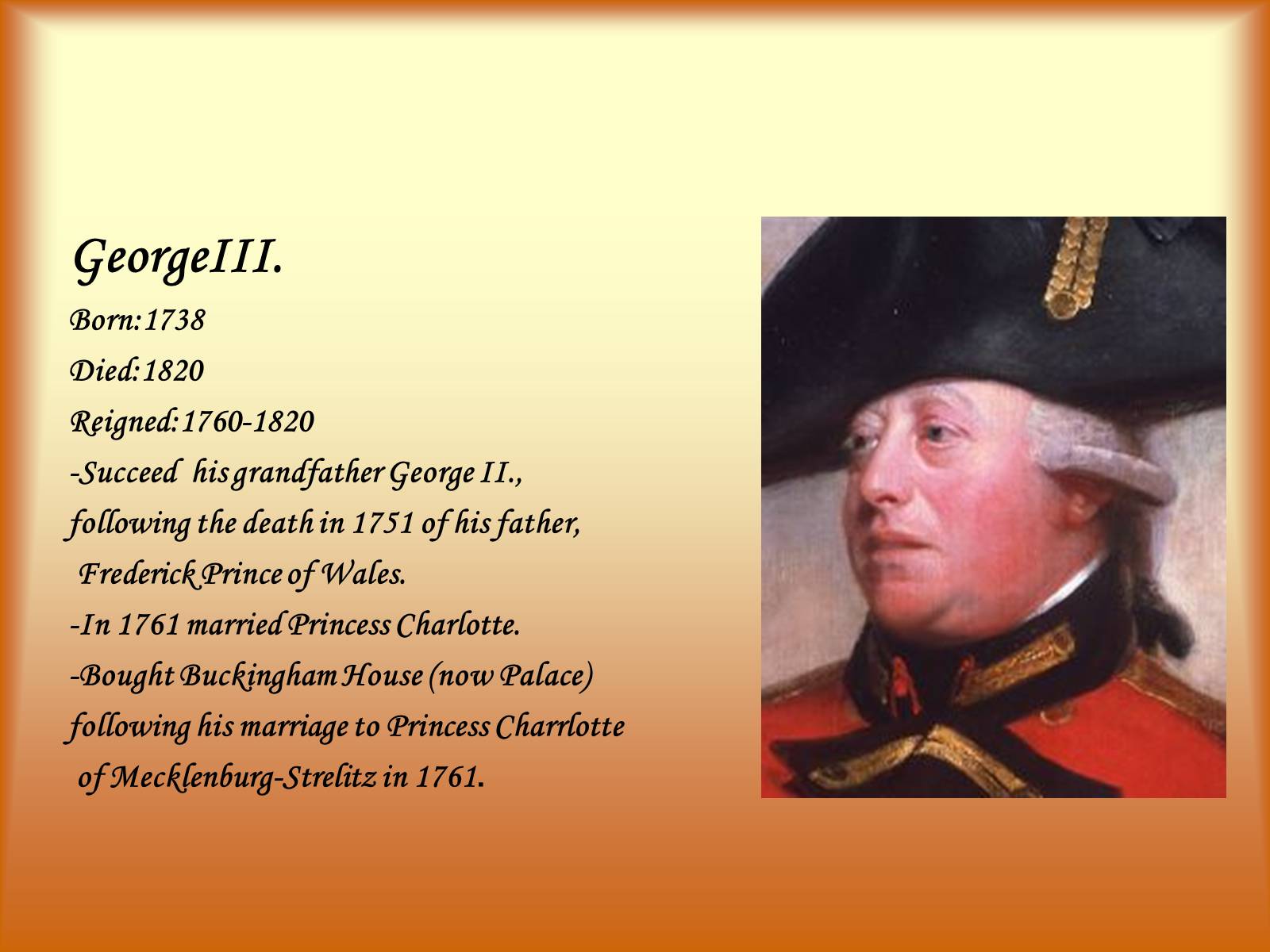 Charlotte of Mecklenburg-Strelitz
Born:1738
Died:1820
Married:1761
-Daughter of Charles, Duke of
Mecklenburg-Strelitz
-Gave birth to 15 children:
9 boys and 6 girls;
-Most of her collection and library
was sold in 1819 for the support
of her 4 younger surviving daughter. 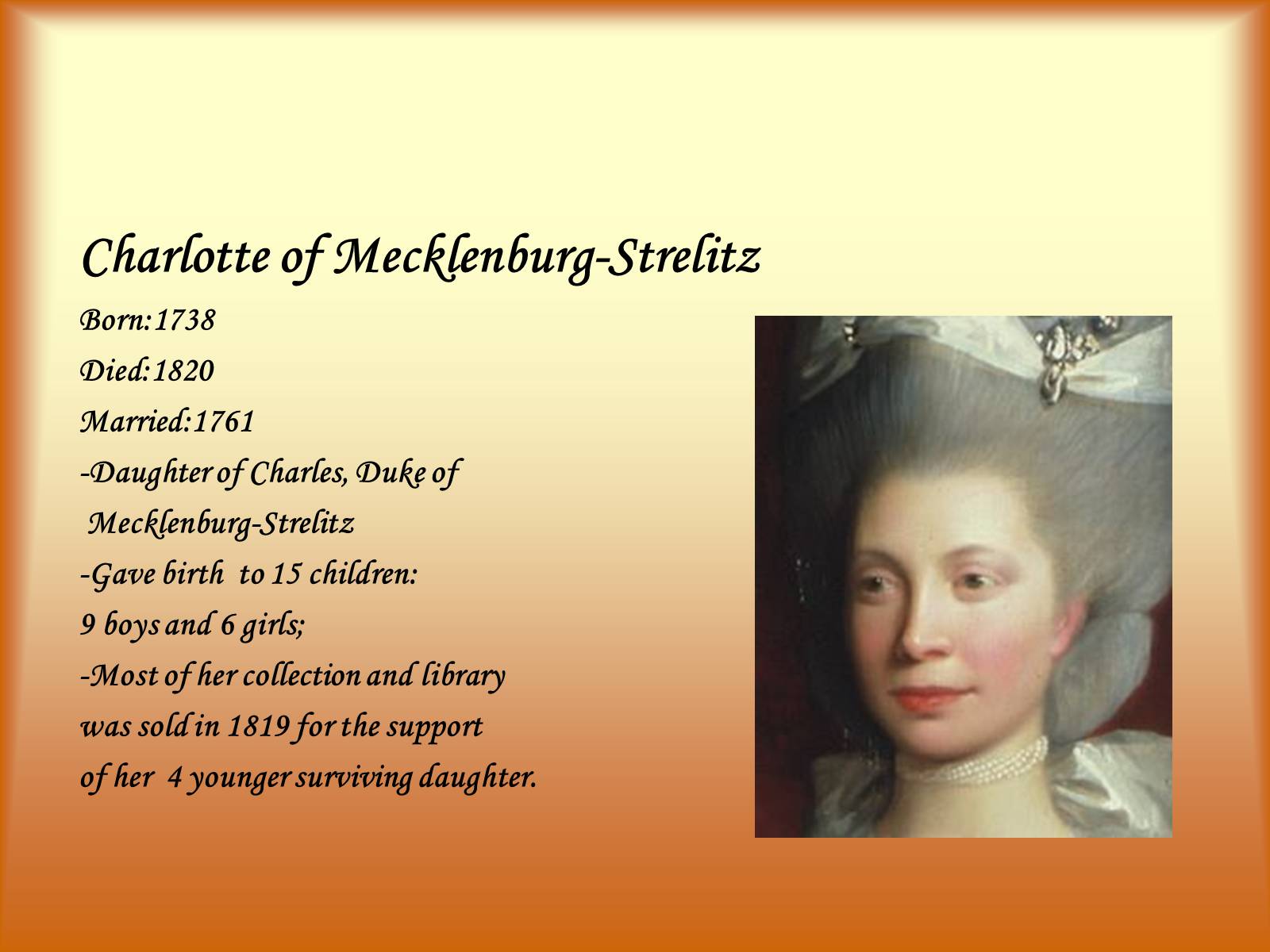 James I.
Born:1566
Died:1625
Reigned:1567-1625(in Scotland)
1603-1625(in England)
-The only child of Marry, Queen of
Scots and Lord Darnley.
-Married Anne of Denmark in 1589;
their children included Henry,
Prince of Wales, Charles I.
and the „Winter Queen“ Elizabeth
of Bohemia.
-On Elizabeth I.´s death in1603,
he united the crowns of England
and Scotland and became
the first monarch of the Stuart dynasty 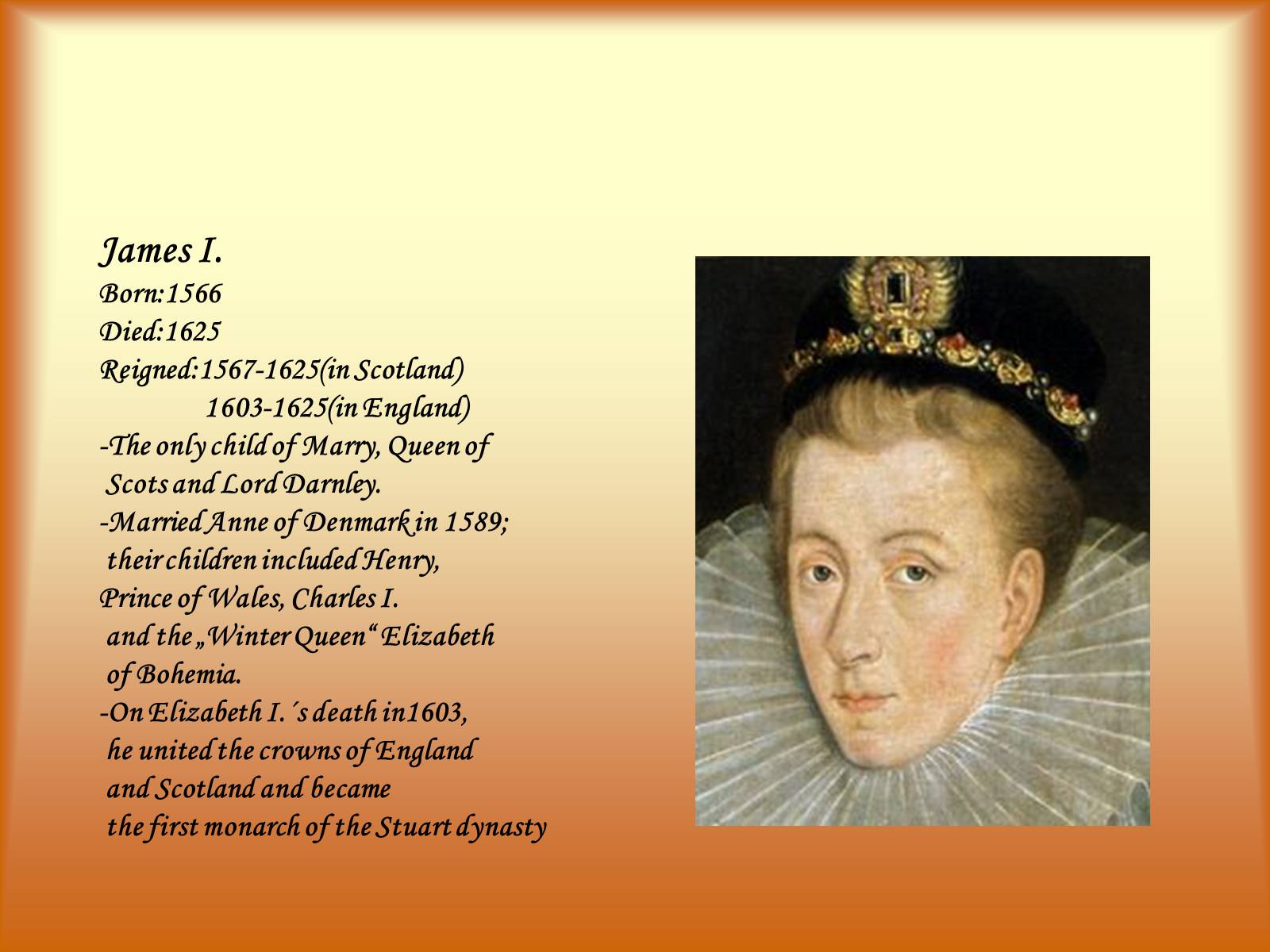 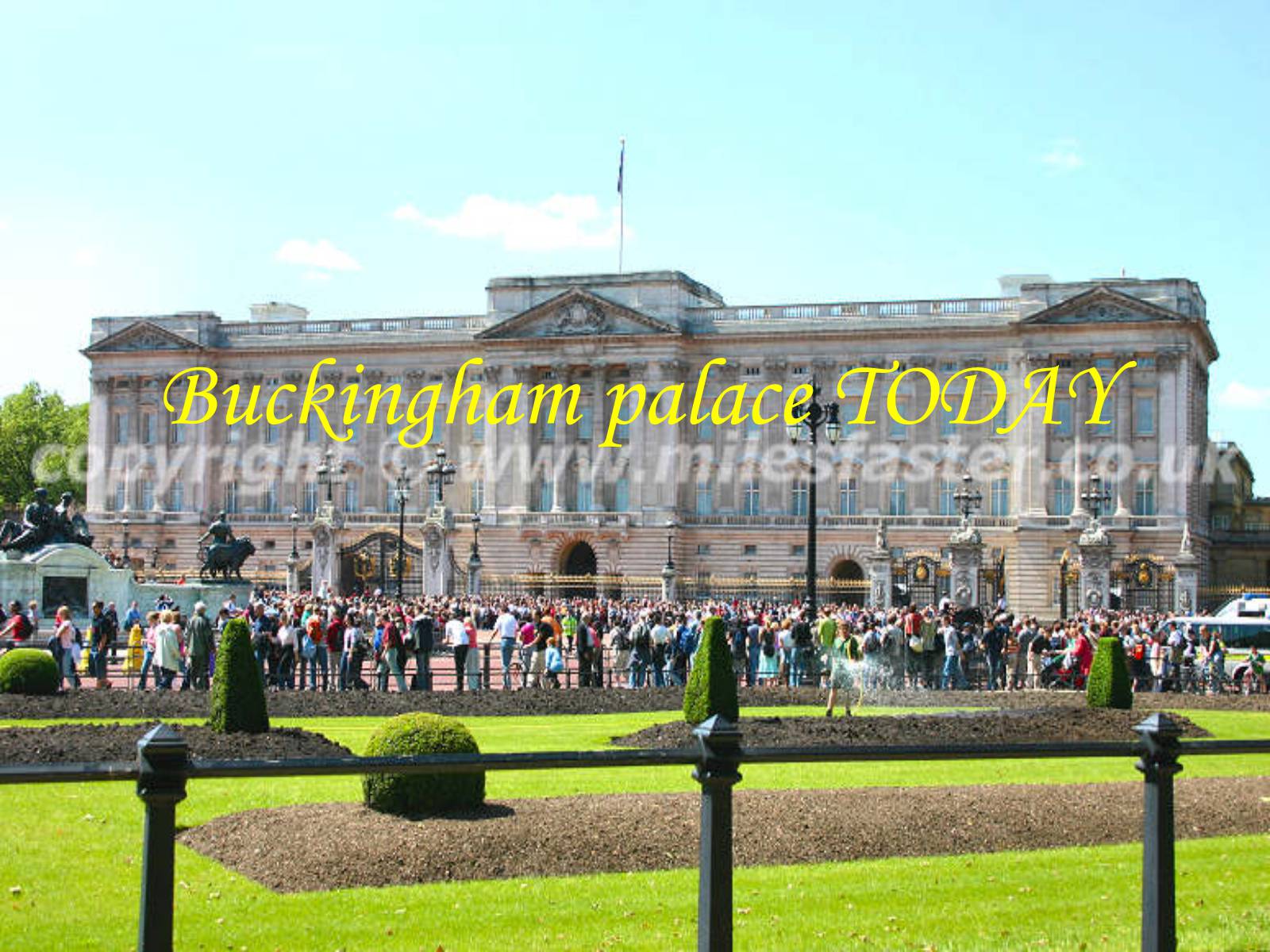 Buckingham palace belongs to the Brithis monarchs in London. Today it is the Queen´s official residence with 755 rooms. It is one of the few working royal palaces remaining in the world today. During August and September when The Queen makes her annual visit to Scotland, the Palace´s nineteen state rooms are opened to visitors. Buckingham palace is not only home of the Queen Elizabeth II. but also the London residence of her son Charles, his wife and his sons: Harry and William. The Queen has other homes too, including Windsor castle and Barmoral in Scotland.
The monarch´s thrones are designed in scarlet and gold. Throne Room is used for formal photographs. Buckingham Palace is within easy reach of other great London sights, including: the Houses of Parliament, Big Ben, Piccadilly Circus, St. Jame´s Palace, 10 Downing Street, The Tames, Trafalgar Square and even Hard rock Cafe. 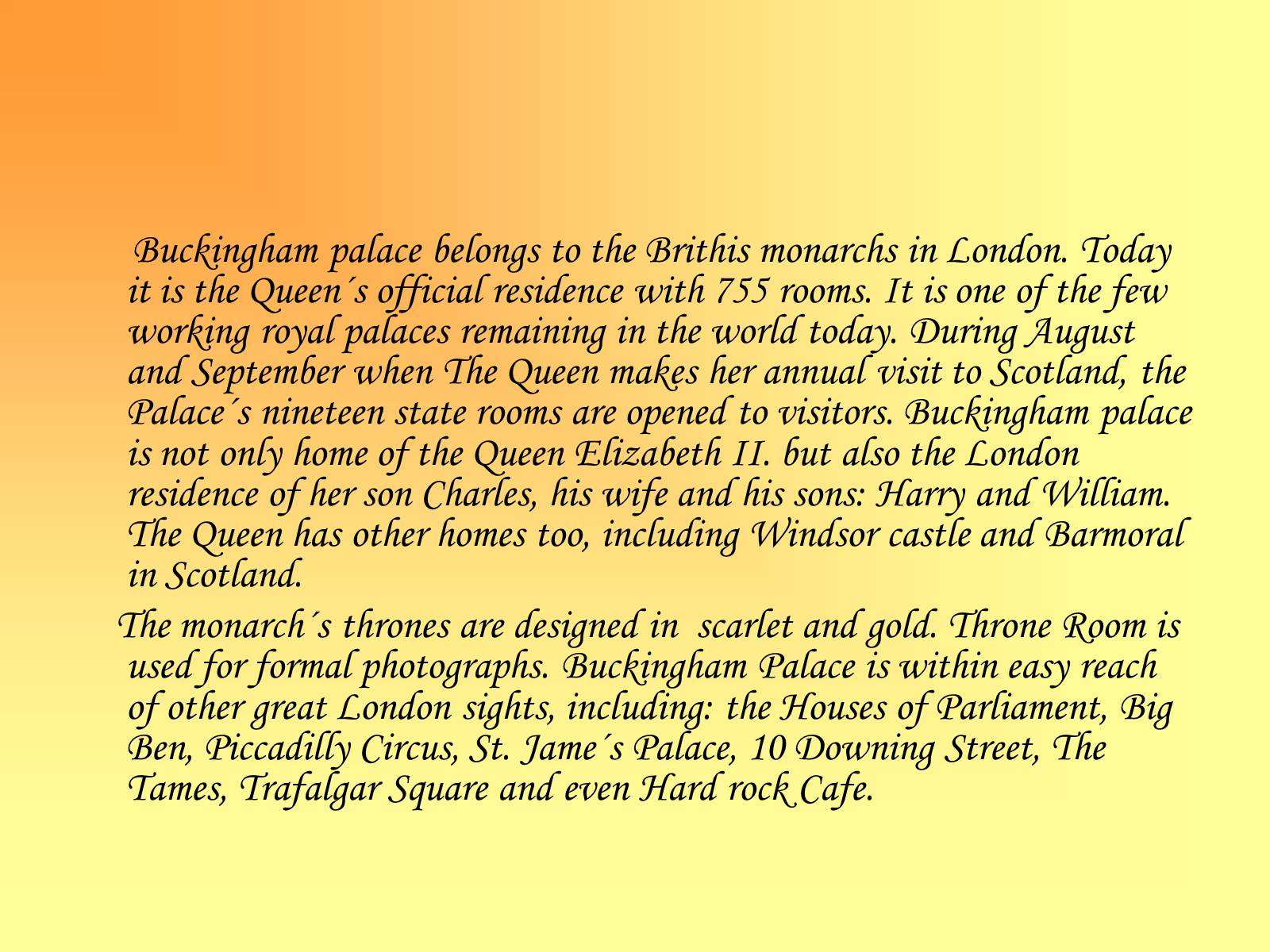 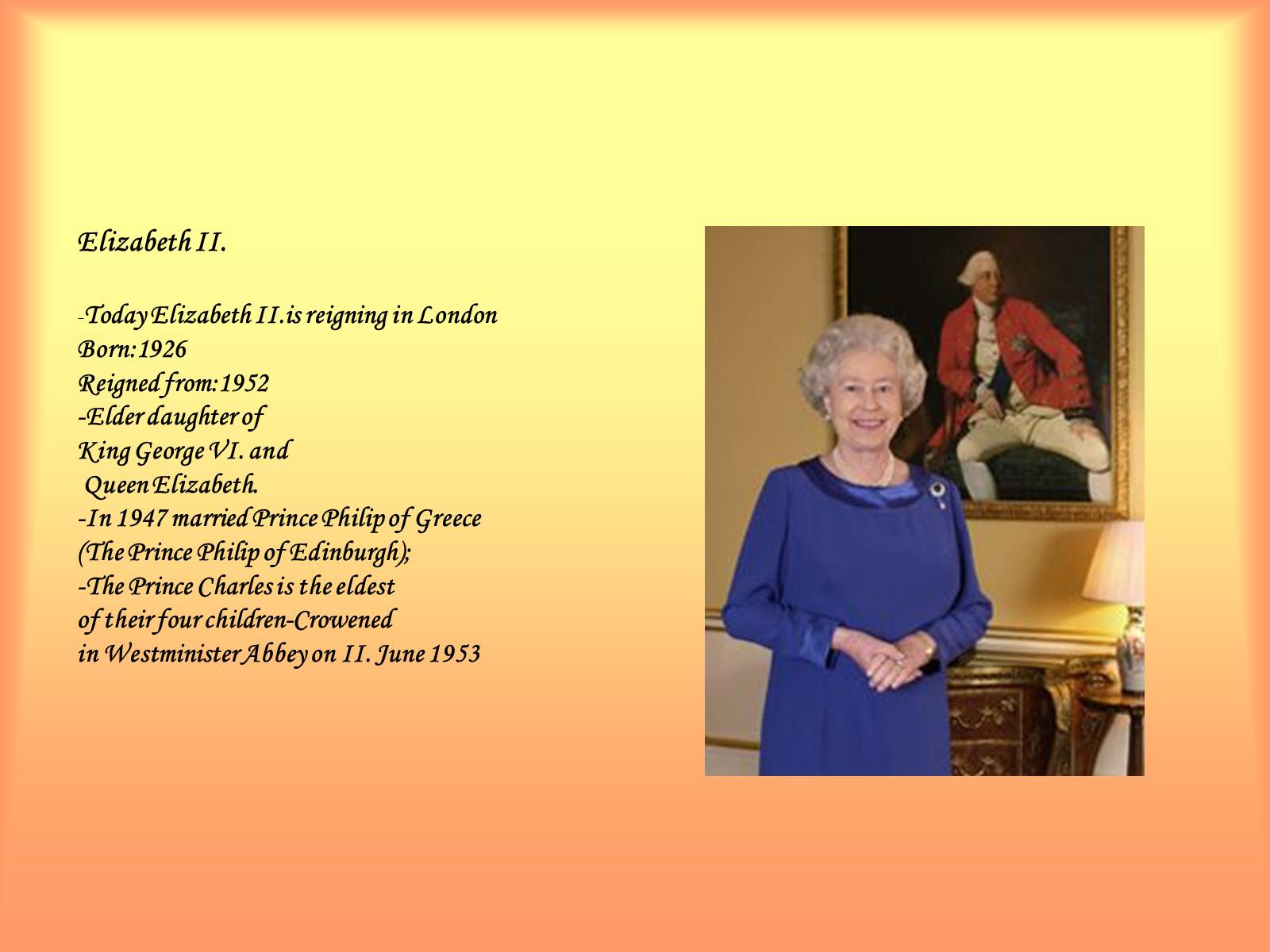 Charles´s sons are William and Harry:
Prince Charles
and his wife Camilla: 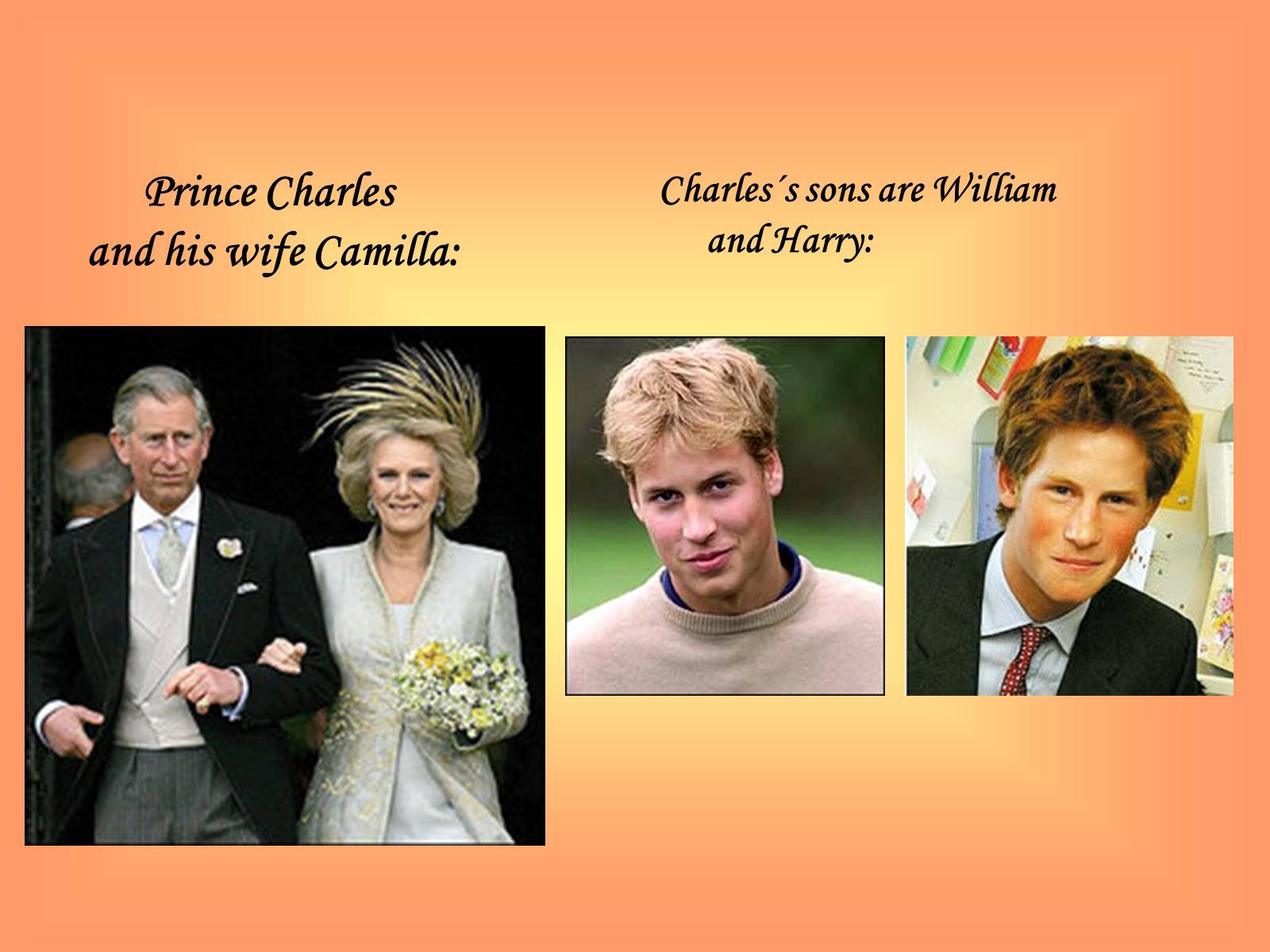 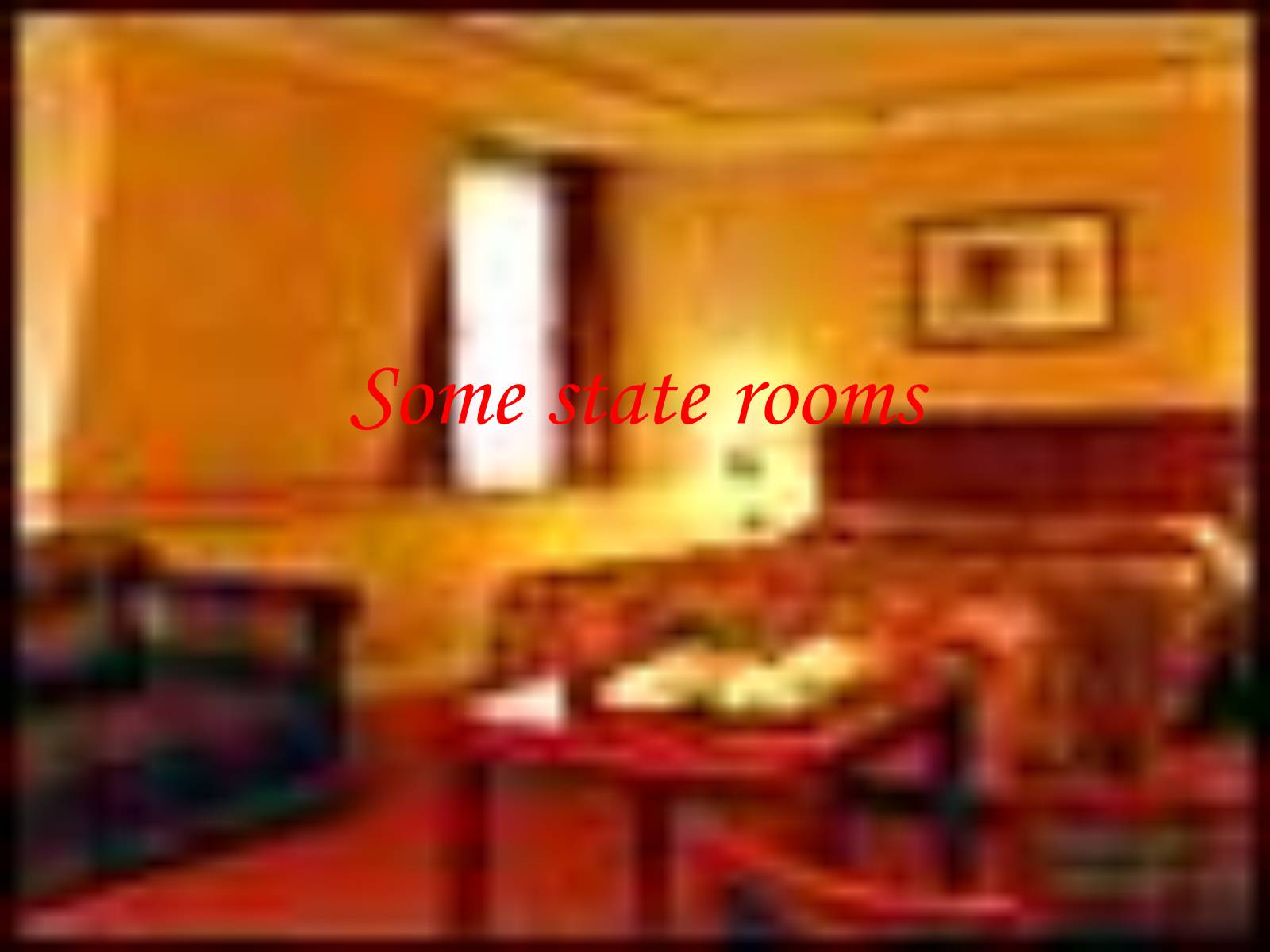 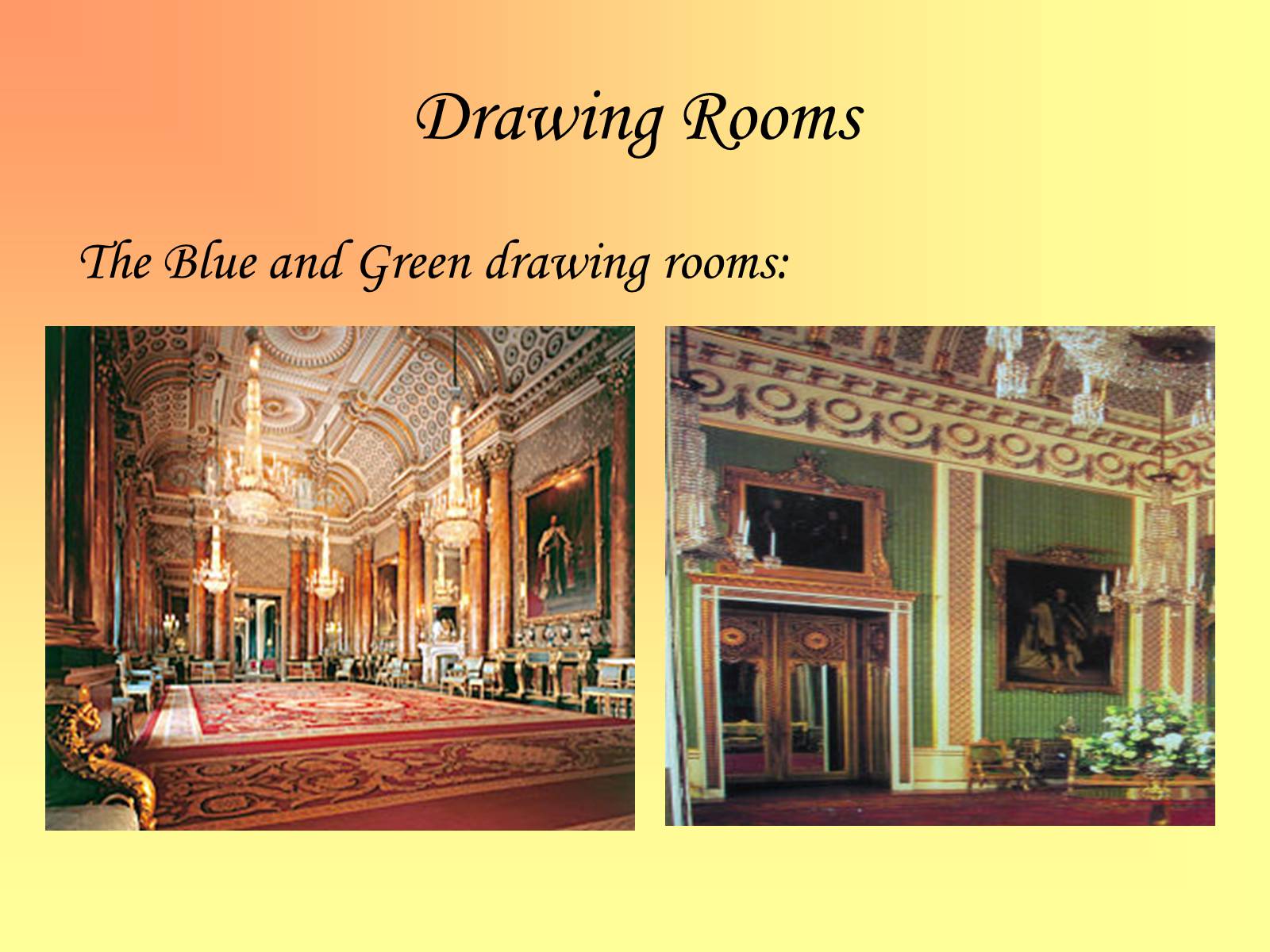 The Ballroom- was added by Queen Victoria 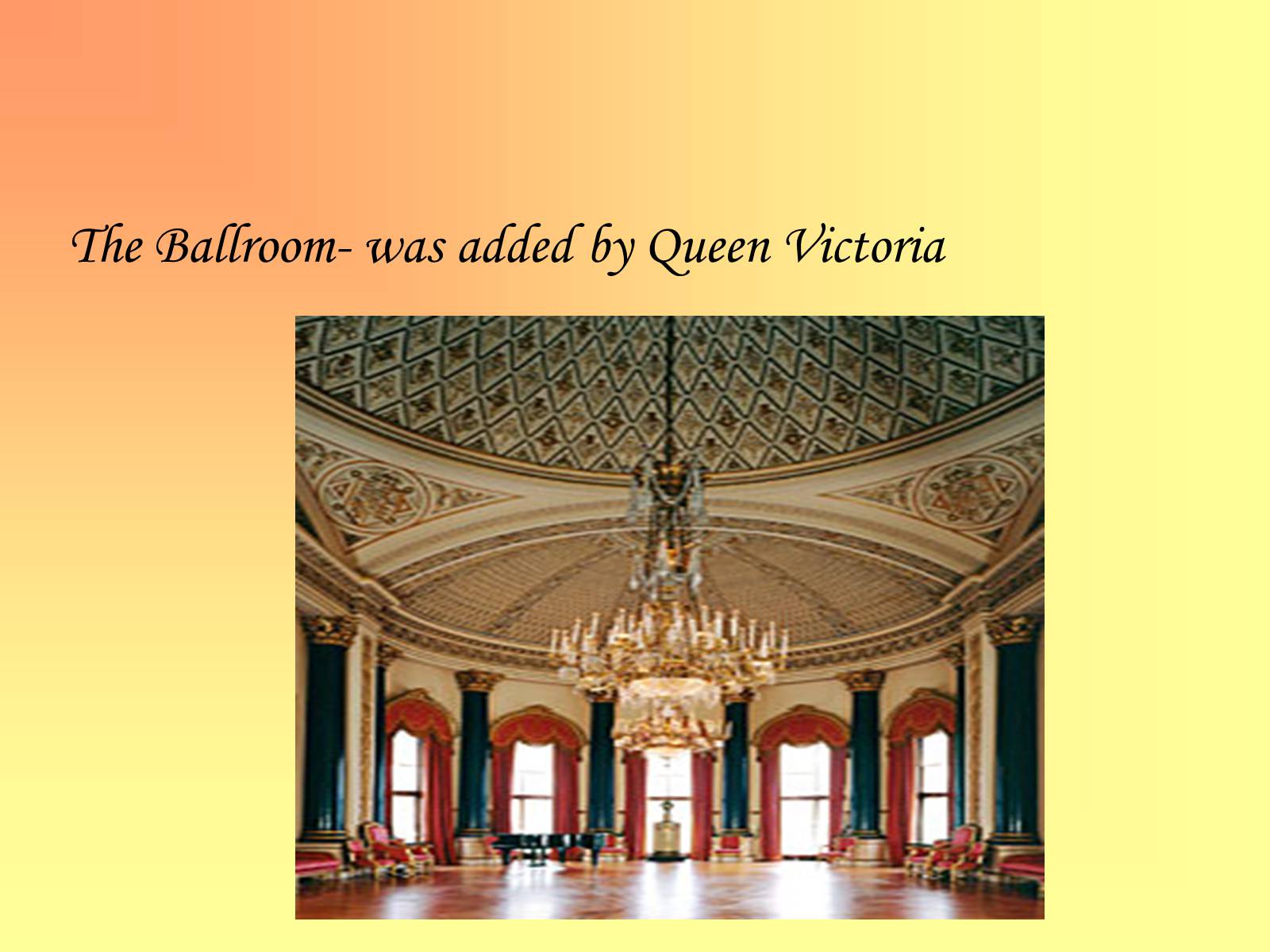 The Throne room- was used by Elizabeth II., Duke of Edinburg at the Queen´s coronation in 1953 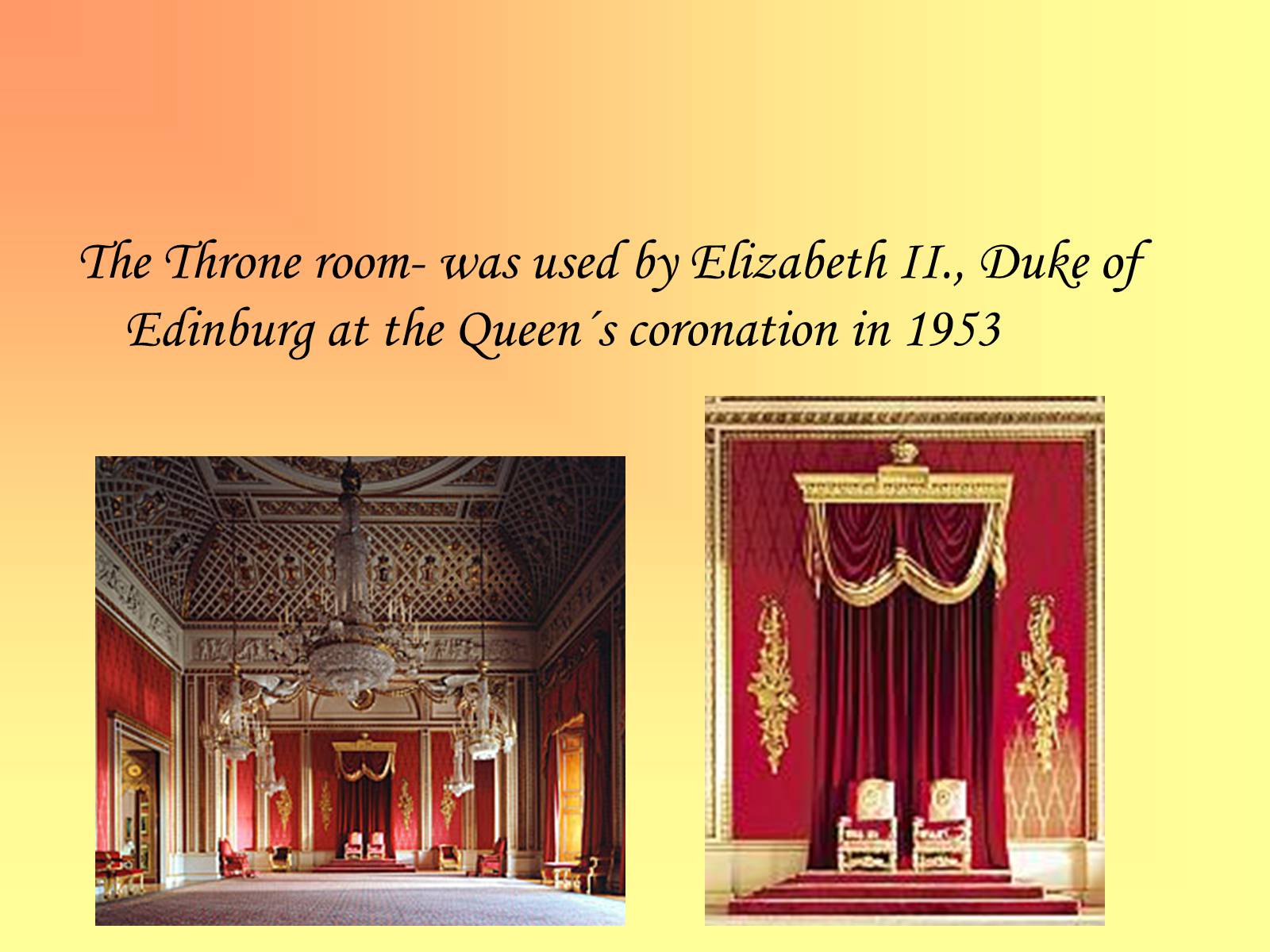 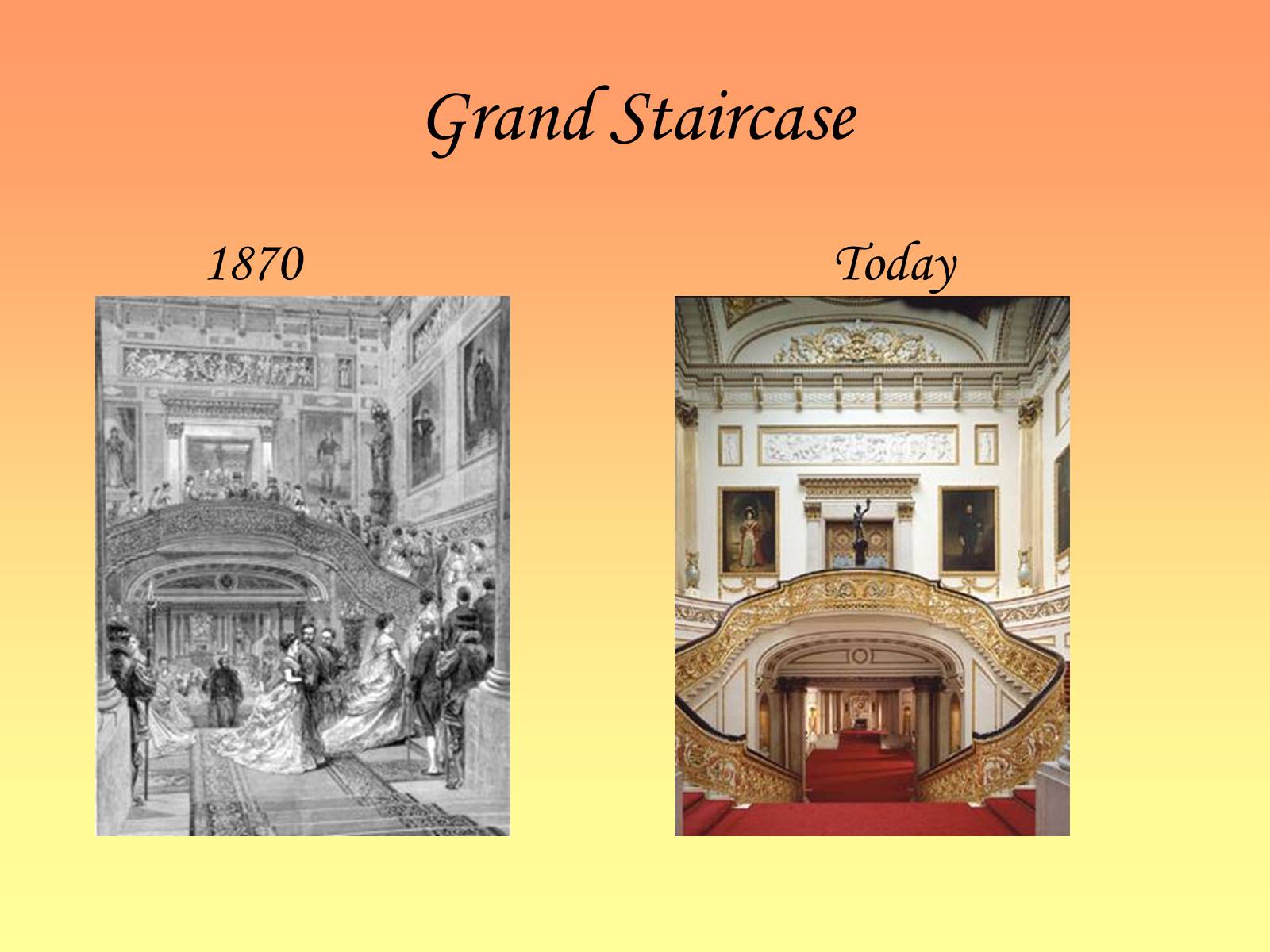 The Galery of Queens and Kings 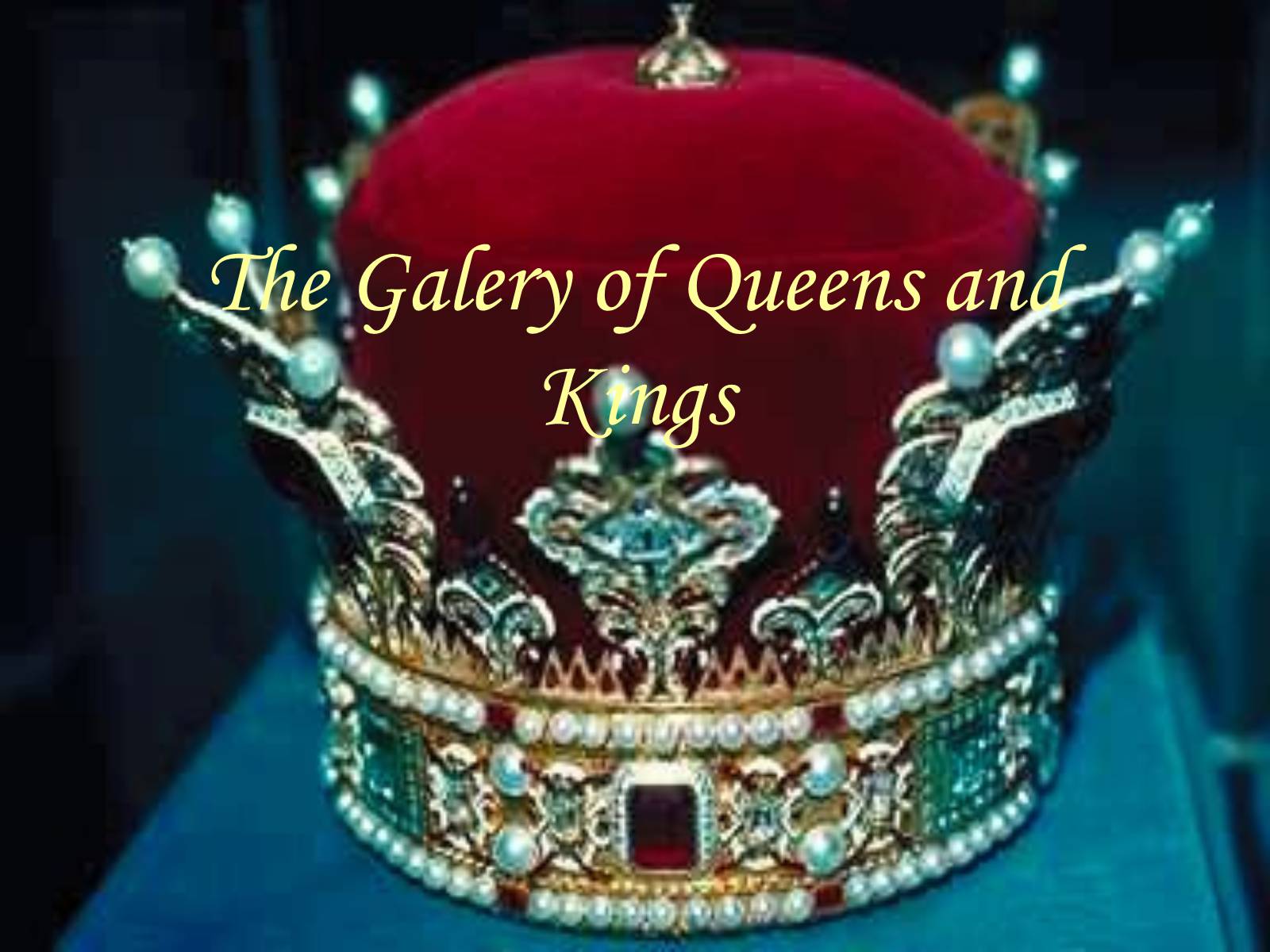 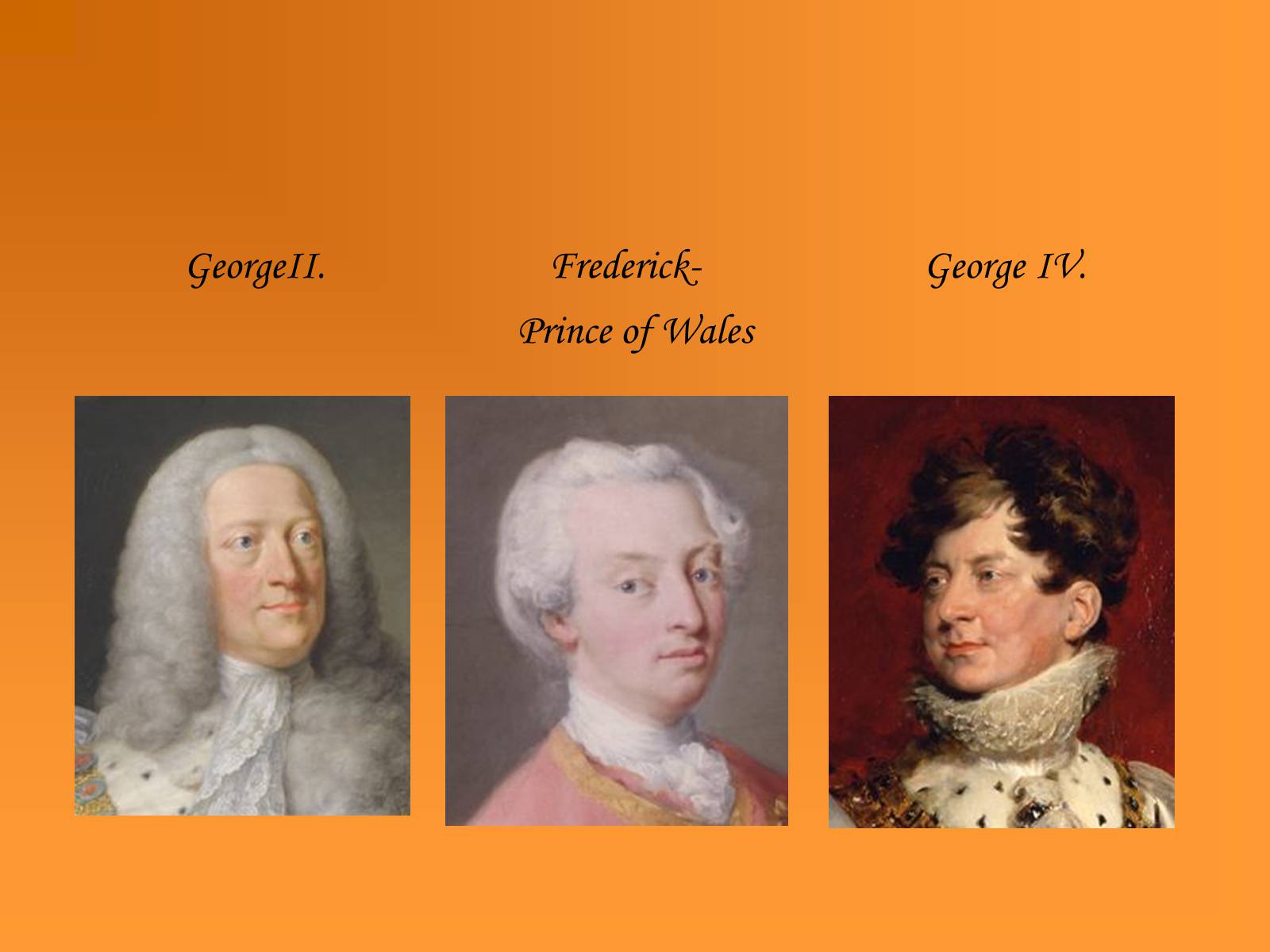 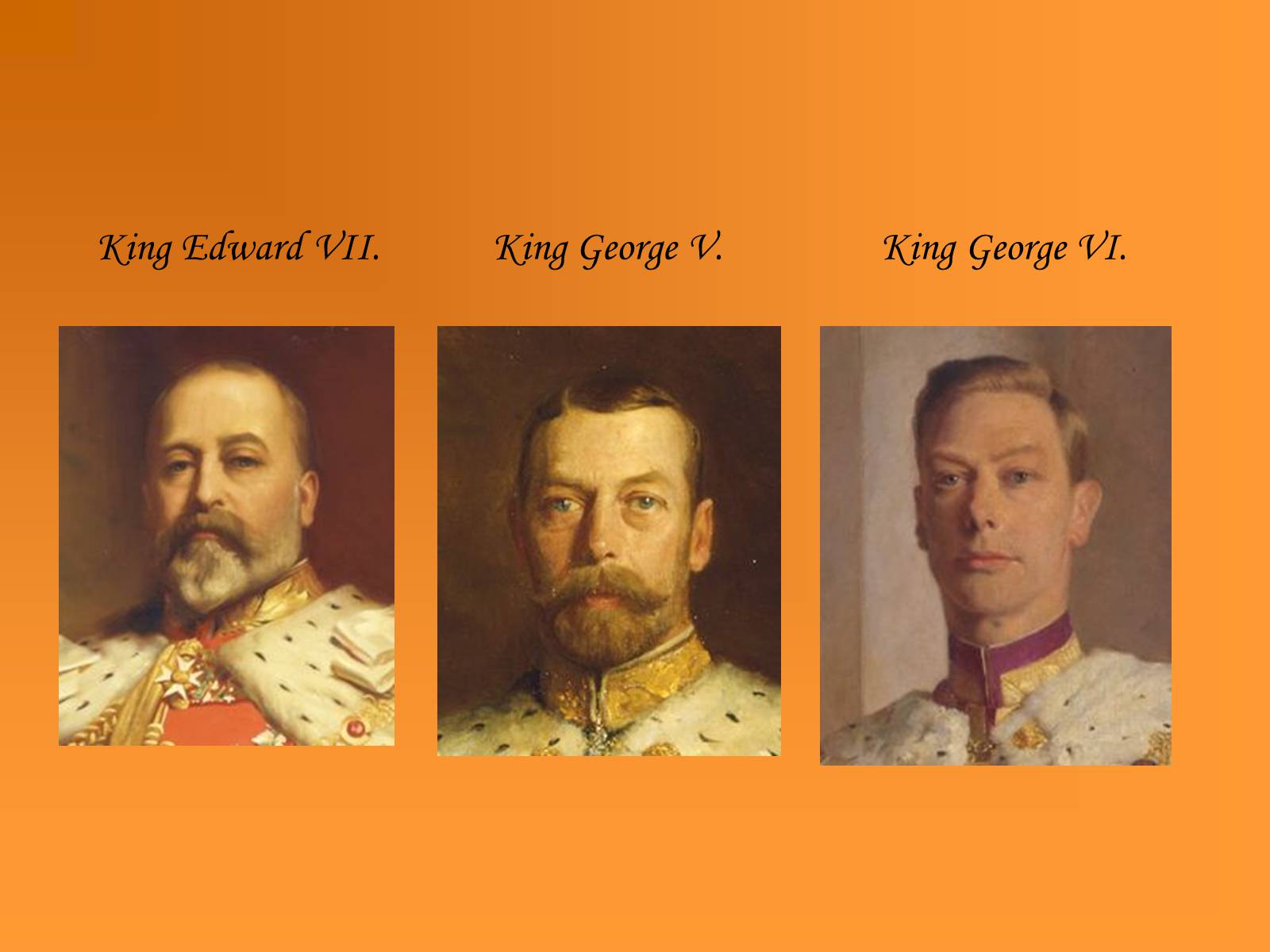 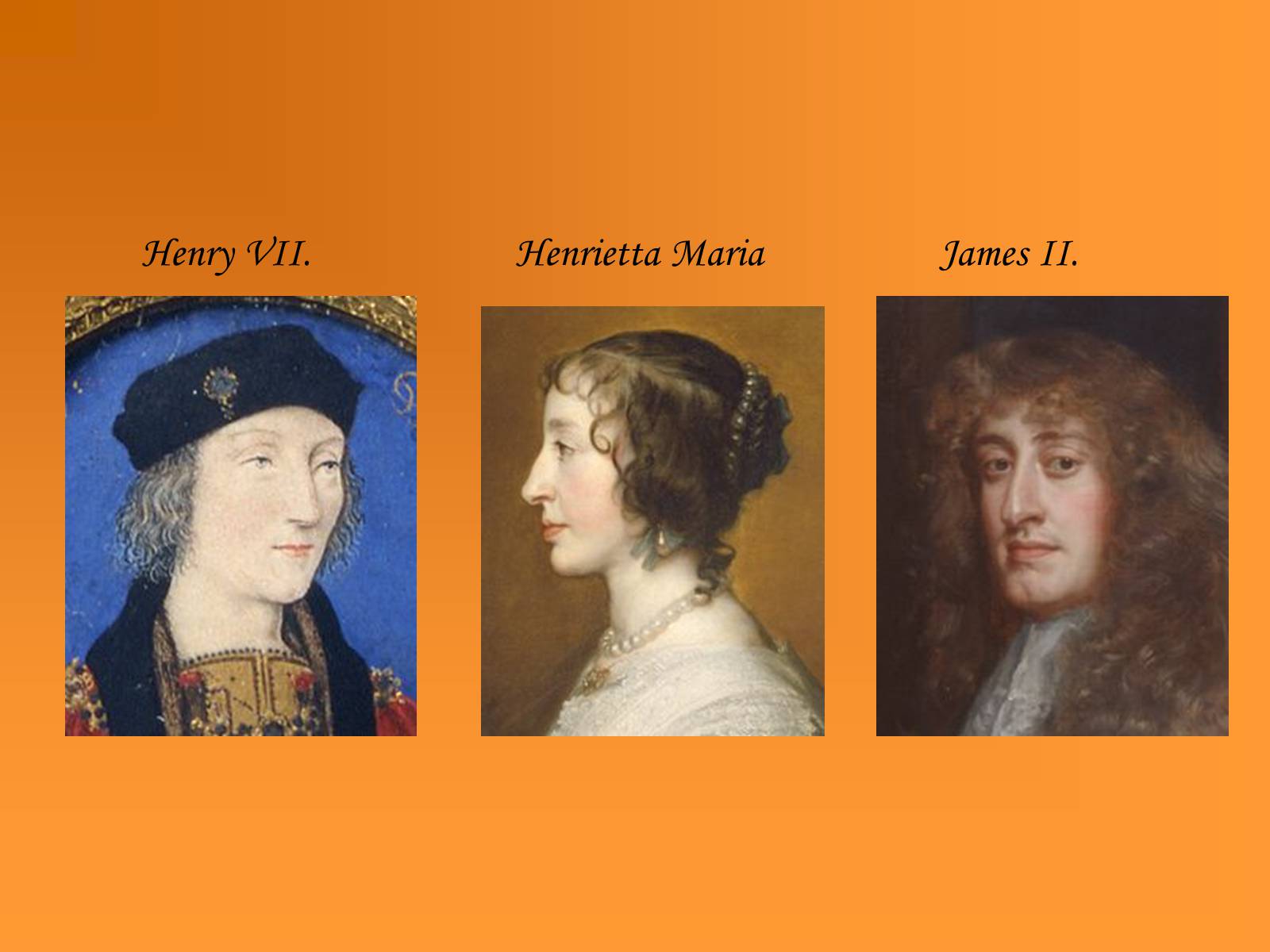 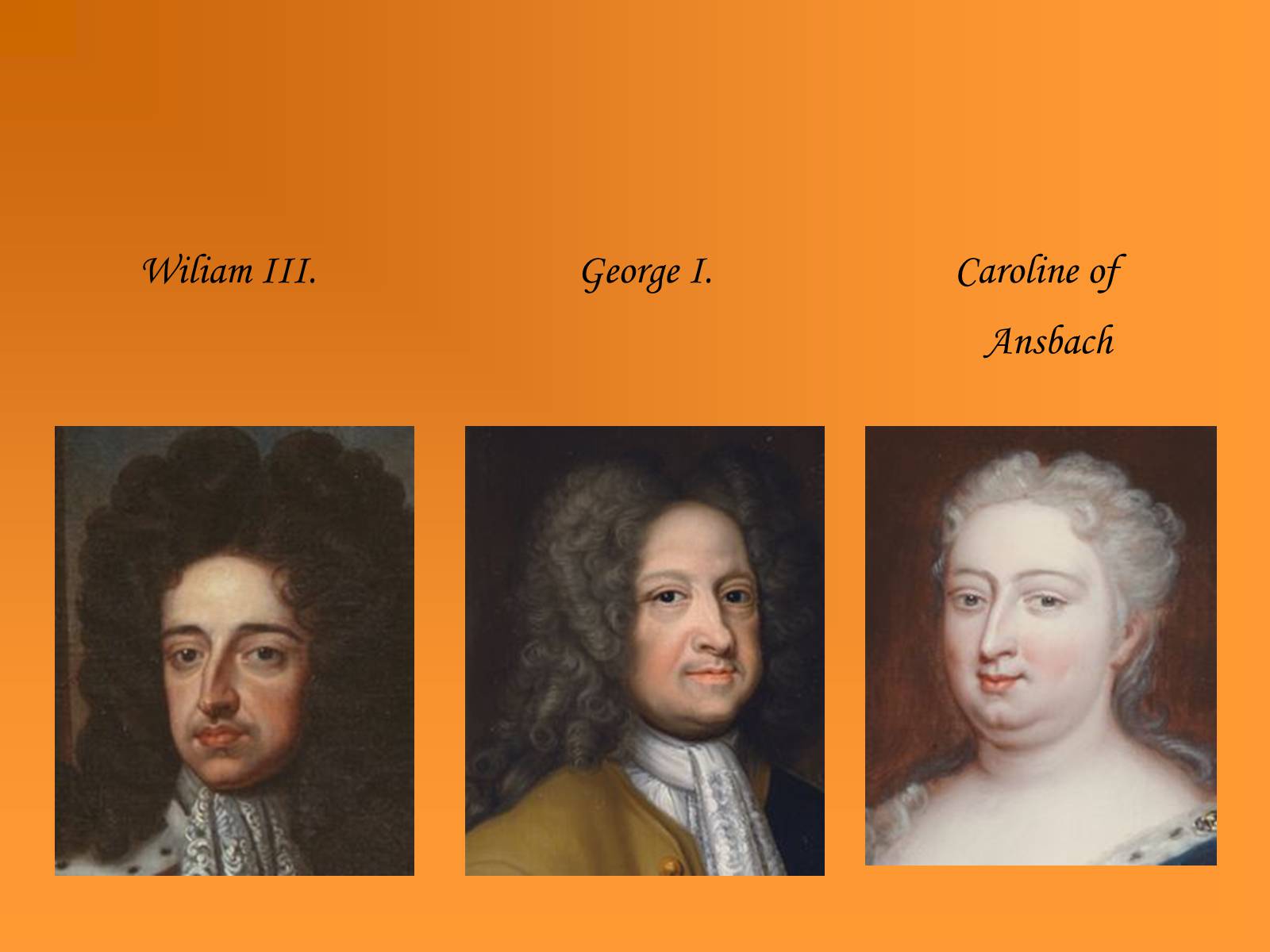 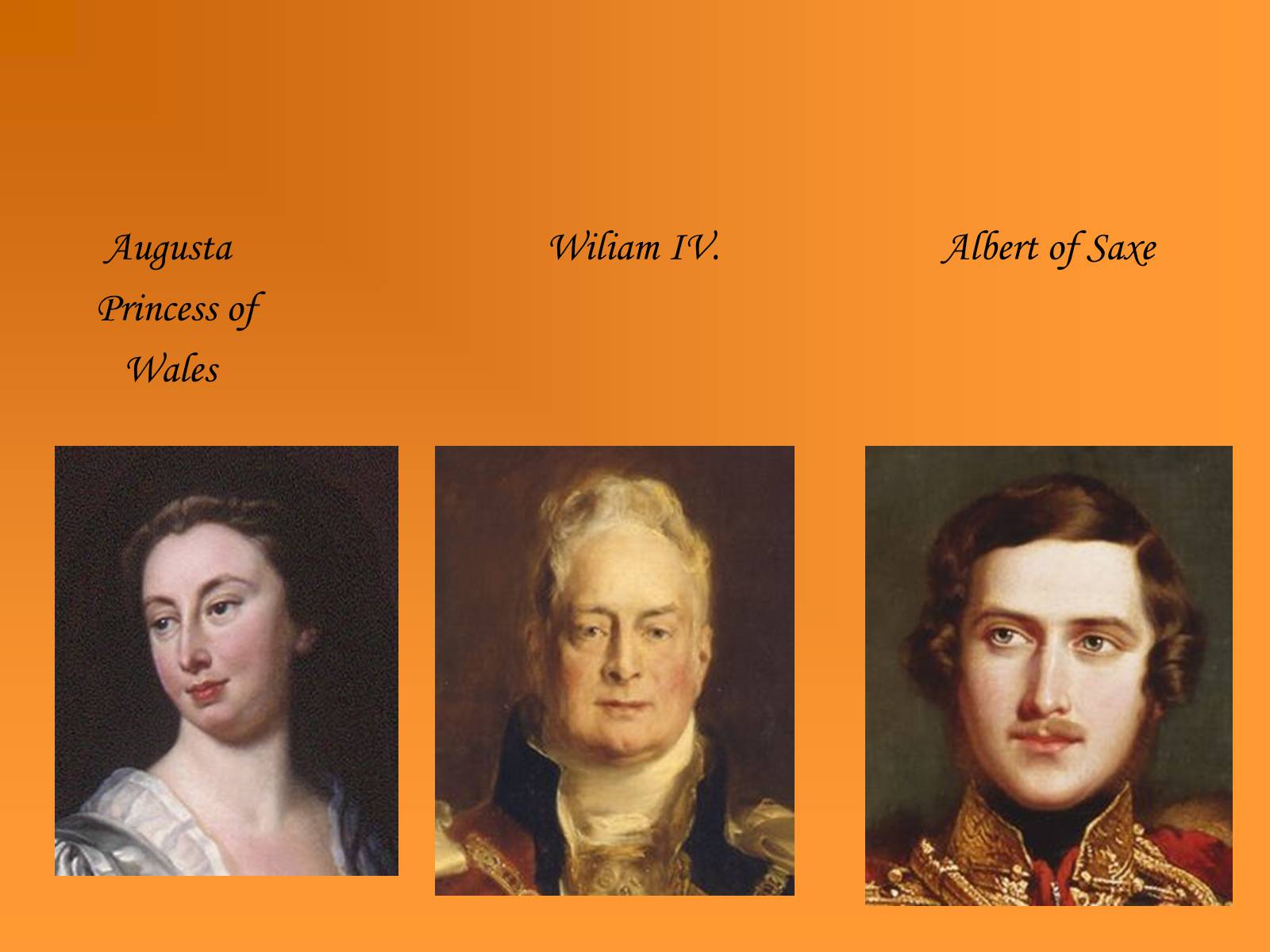 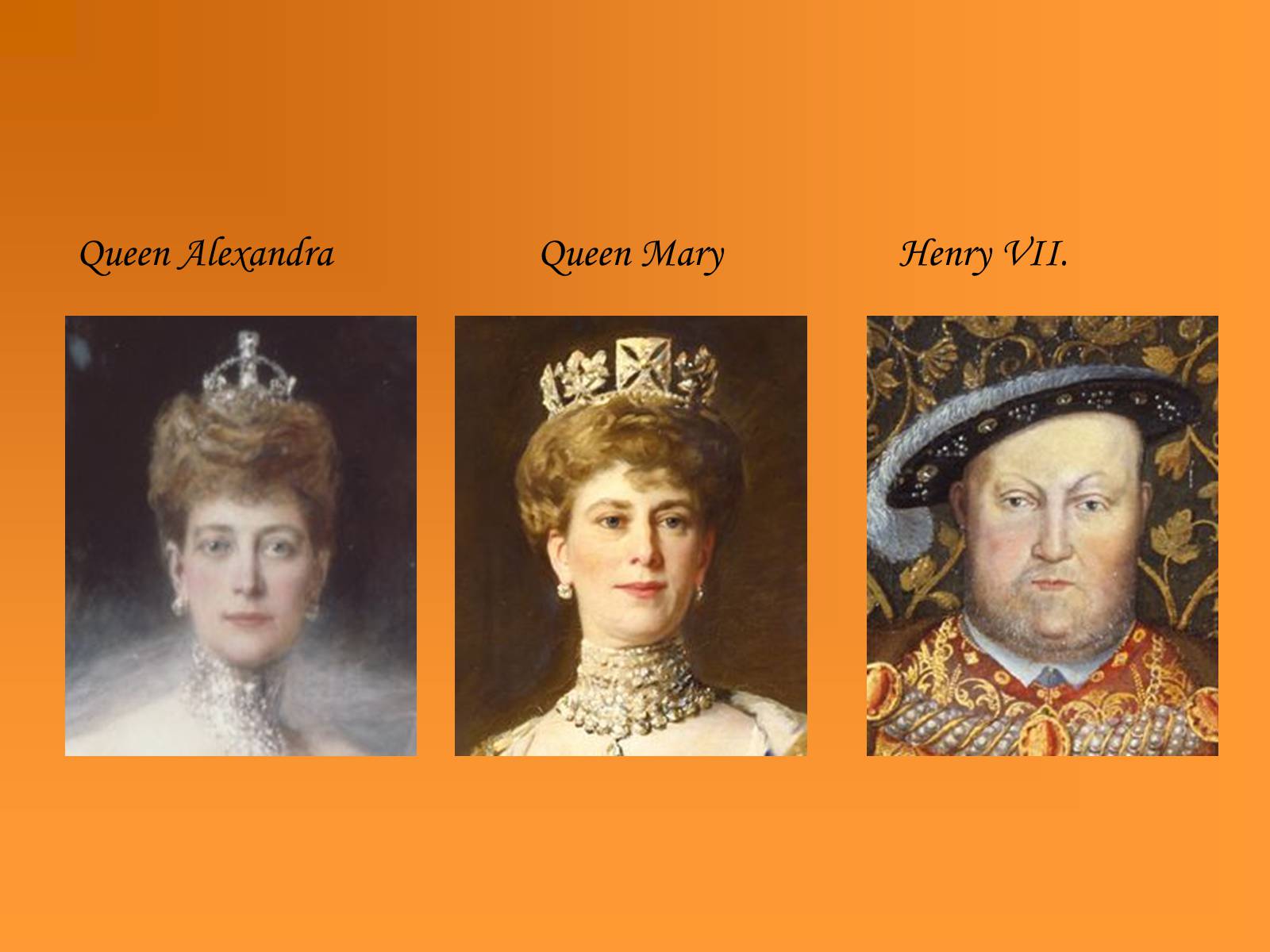 Anne of Denmark Charles I. CharlesII. 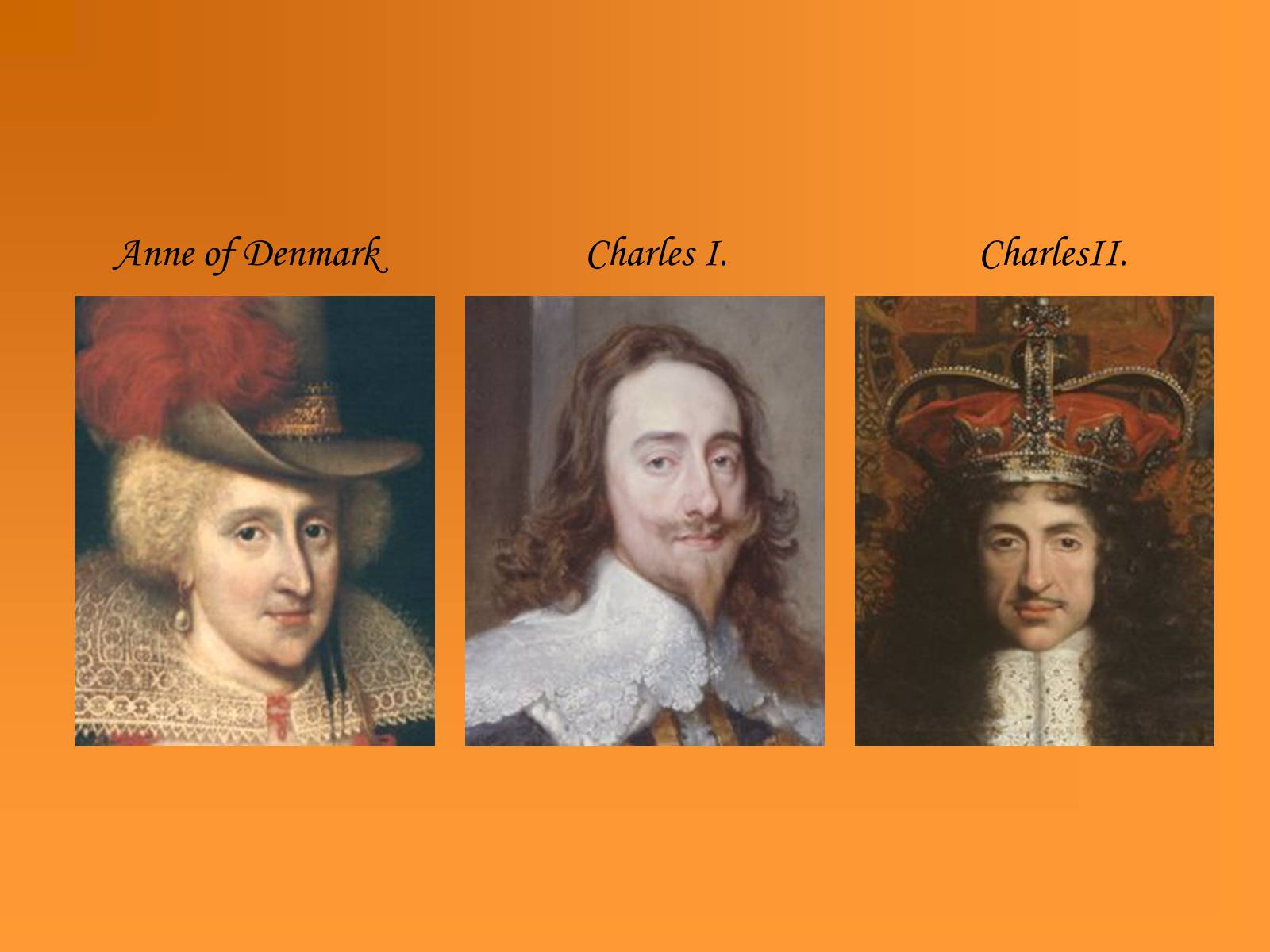 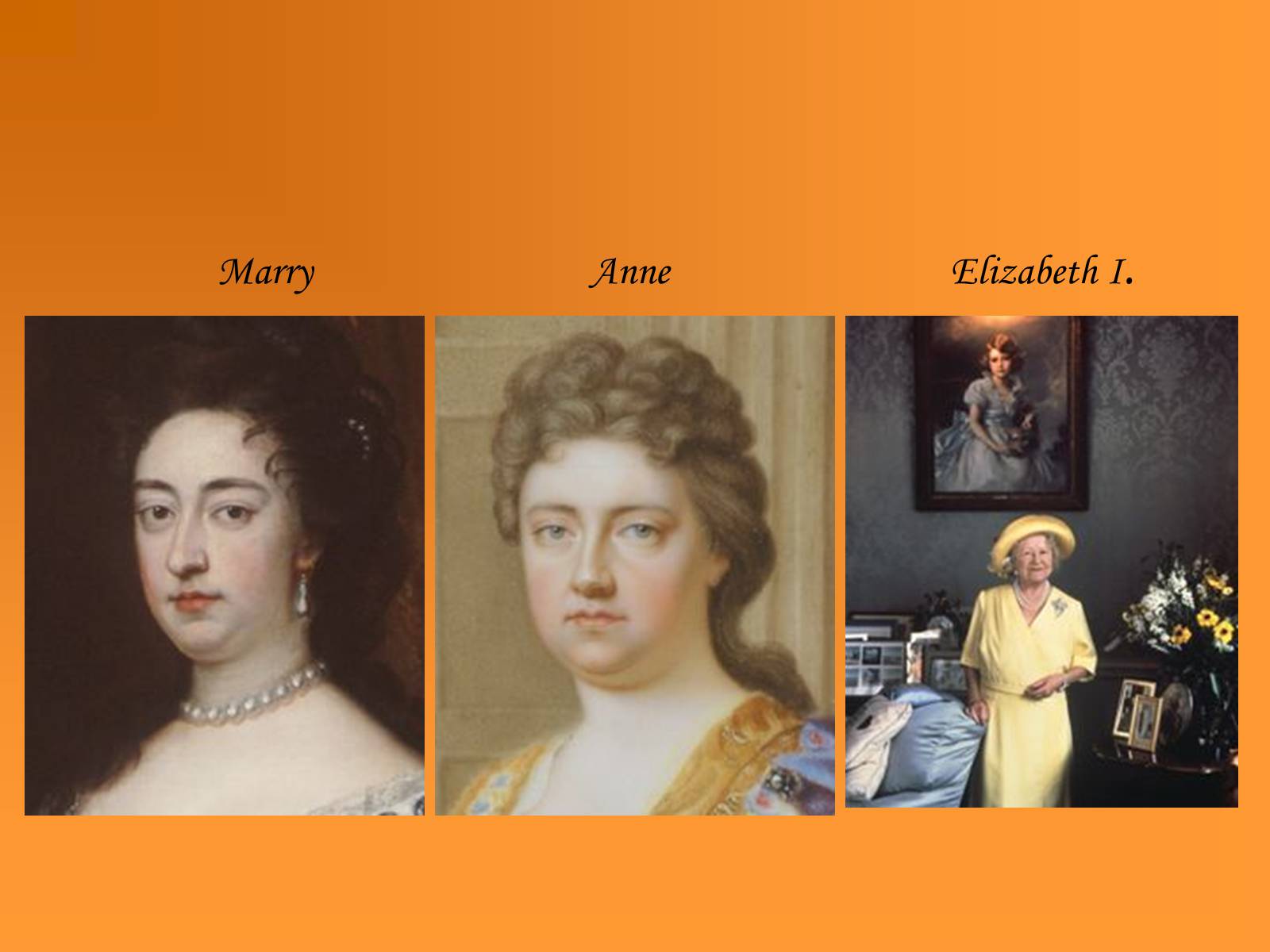 So, this is Buckingham Palace 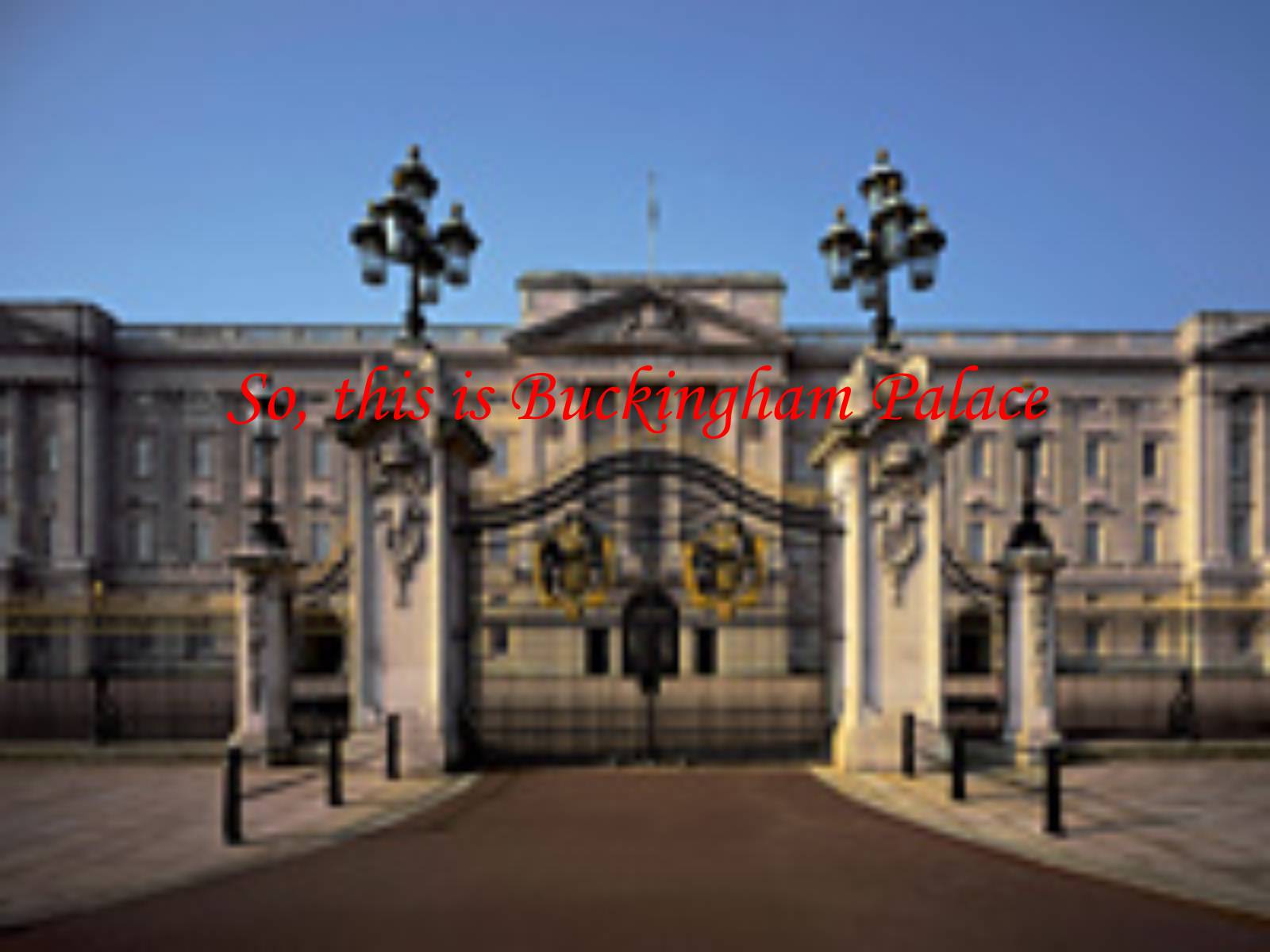 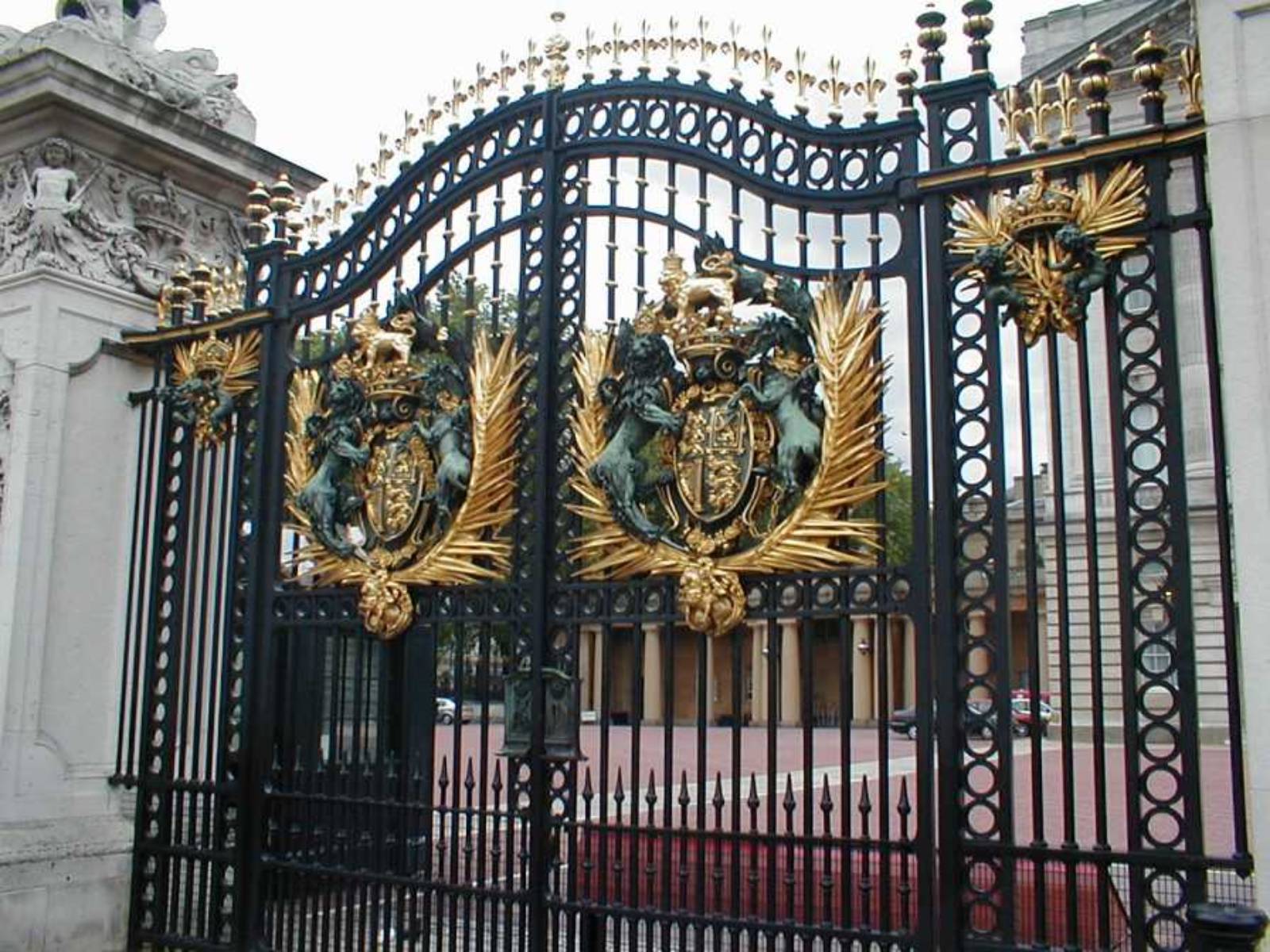